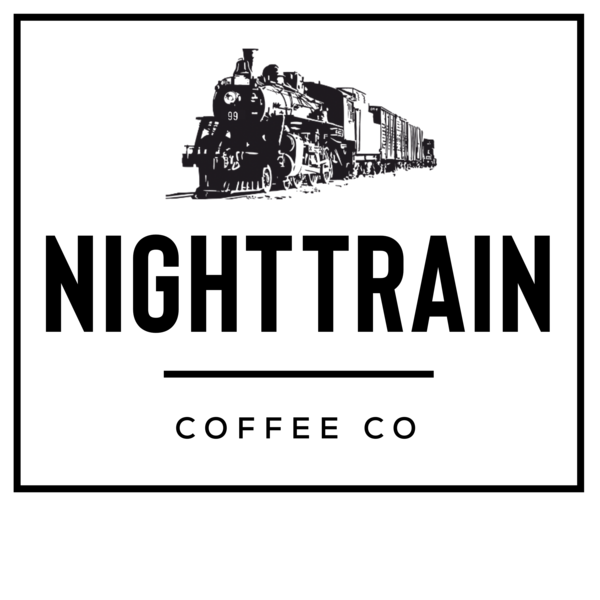 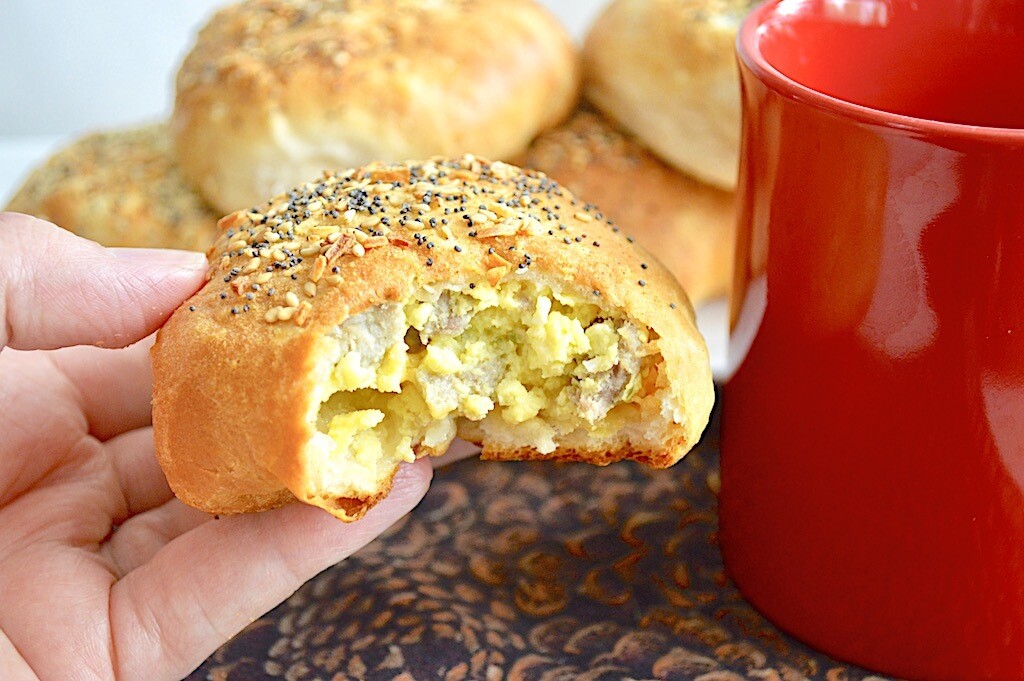 Taste a delicious everything bagel, with eggs, cheese, and sausage.

Save this product for later
Display prices in: USD 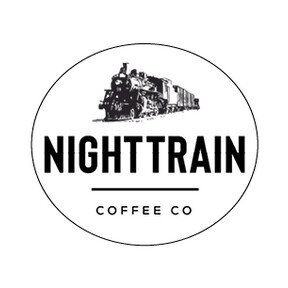 The name, “Night Train” is my way of paying homage to the every-day, hard-working, Americans that built this country. When I think about trains, I can’t help but to think of the Transcontinental Railroad and what that meant for the growth of our country - it created so much opportunity in those "fly-over" states like Nebraska. It was a time when National confidence was high… and this country sure could use a little more of that these days.

“The next reason has to do with my mentality. The song, “Nighttrain”, by Guns and Roses is significant because of my past. As a former linebacker, I’d listen to the song, Nighttrain before every football game, right before I’d walk out of the tunnel and onto the football field. To me, the song signified my relentless pursuit of achieving my goals, despite any adversity - letting no one stand in my way.”

The third reason is because the song, “Night Train” by Jason Aldean, happens to be one of my wife’s favorite songs. She says hearing that song brings back memories of an extraordinary time in our lives. We lived in Franklin, Tennessee and it was the beginning of our “empty nest years”. The name, “Night Train” is something we actually both agree upon.

It also occurred to me that most Nebraskans I know either grew up with or still hear the horns of the Night Trains in the middle of the night and I'd be hard pressed to find someone that hasn't had to wait on those frustrating, slow moving trains - especially when you're in a hurry.

Finally, and this is pretty simple - trains connect us, much like people and memories.”

This a long life dream of Mike Petko, a partner in our coffee spot.

Badass Coffee Spot creates a unique place where customers can socialize with each other in a comfortable and relaxing environment while enjoying the best brewed coffee or espresso in town. We help our customers to relieve their daily stresses by providing a peace of mind through great ambience, convenient location, friendly customer service, and products of consistently high quality.

We are ready to be your preferred coffee partner and ensure you are completely satisfied with every drop of our unique coffee blend.

All of our coffee beans are locally supplied and freshly roasted on site by our supplier, quality, care, and preparation of coffee beans is very important at Badass Coffee.

Sign-up for exclusive discounts with the Badass Coffee Club.

By joining this elite club you will receive 40%OFF of any coffee drink. You will have access to special promotional sales prior to them being released to the general public. Additional benefits to be announced.

Our coffee spot is located inside of Wolf Chevrolet Buick GMC of Ogallala, we provide a great indoor environment as well we offer a drive-thru.